An oral history recorded with Joan Keenan in 1993. Joan worked as an Assistant Secretary for the Leonard Cheshire Foundation in the late 1960s and 70s. Subtitles are available. Joan talks about how she met Leonard Cheshire after leaving a convent. She started work as assistant secretary to the international office and processed a lot of his tapes and personal letters. She talks about his personal secretary at Cavendish, Seedy and the set up at Market Mews, the headquarters of the charity in London. Joan was Leonard Cheshire’s driver for a while, and she talks about what it was like to work for him. She talks about what Leonard did to relax including playing tennis and how she had to cook for any guests he was hosting in London. She remembers Leonard Cheshire having a role in the Biafra Crisis. After leaving the foundation for a few years, she met Leonard again at Mass in a London church and agreed to go to the Ryder-Cheshire Raphael settlement in India as a Liaison Officer and afterwards helped set up a home in Nepal. She then returned to work for Leonard as his PA and shares memories of preparing Christmas cards every year and the jokes that he used to play on her – and the food he would leave her for her cat!

Download a transcript of this oral history (.docx Word format). 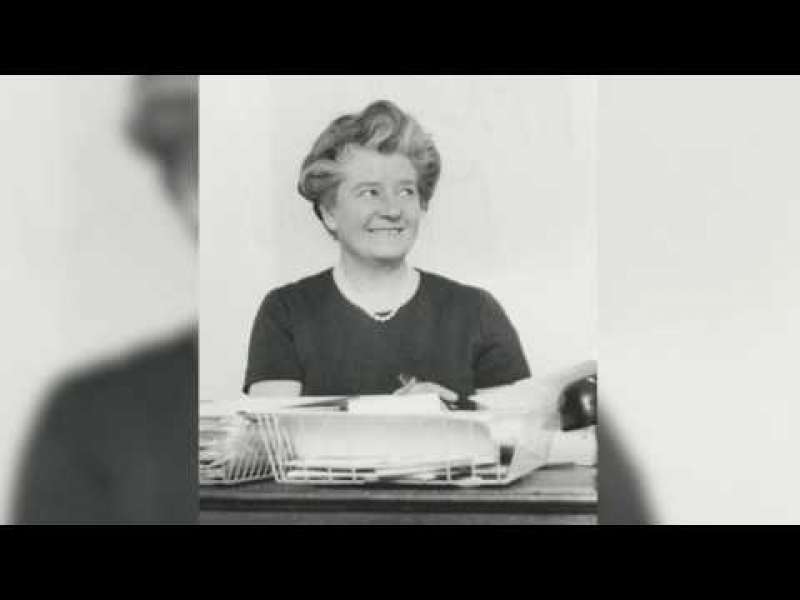