You are here: Home Objects At Home with Le Court

At Home with Le Court

A silent film created by Neville Thomas depicting the early days at Le Court Cheshire Home, including the demolition of the old Le Court house and day-to-day life with residents in the new Le Court building, including a visit from Her Majesty  Queen Elizabeth The Queen Mother. This was the first of the Le Court Film Unit productions.

This film has an Audio Described version available.

Download a transcript of this film (.docx Word format). 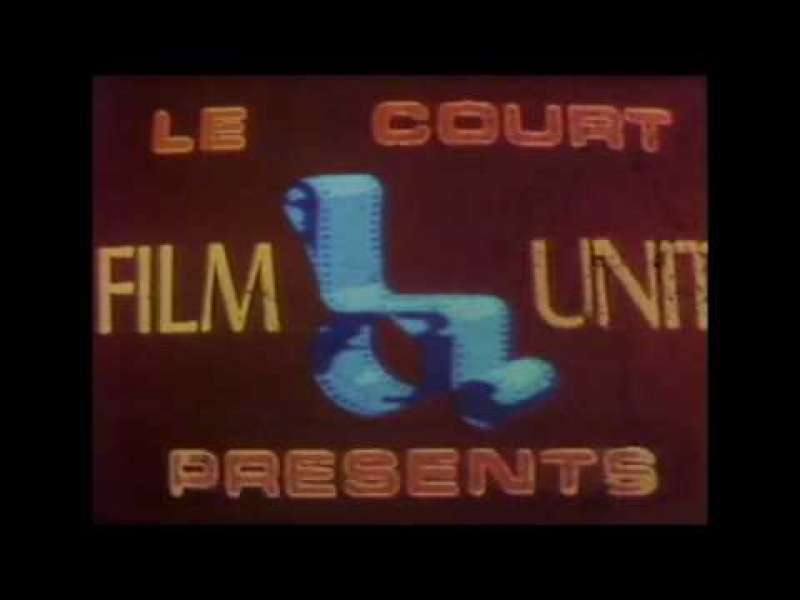 Challenge – a documentary about the Le Court Film Unit 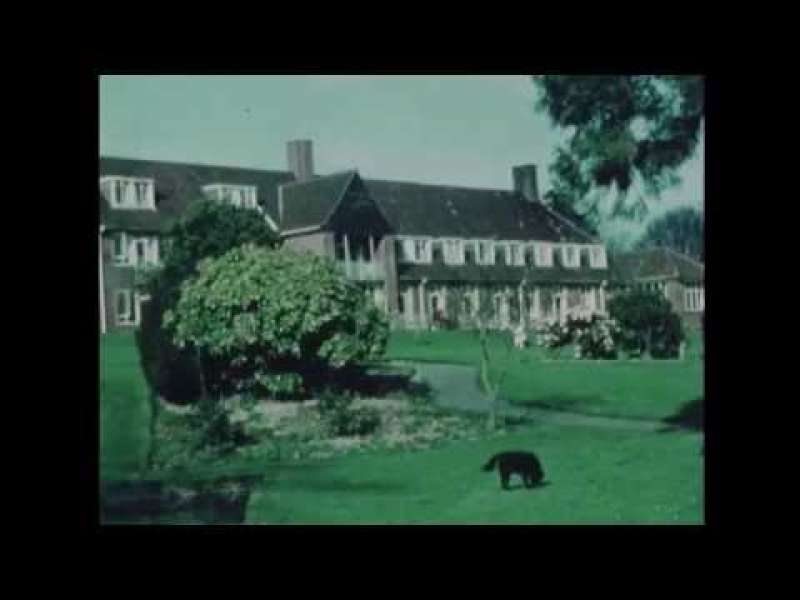 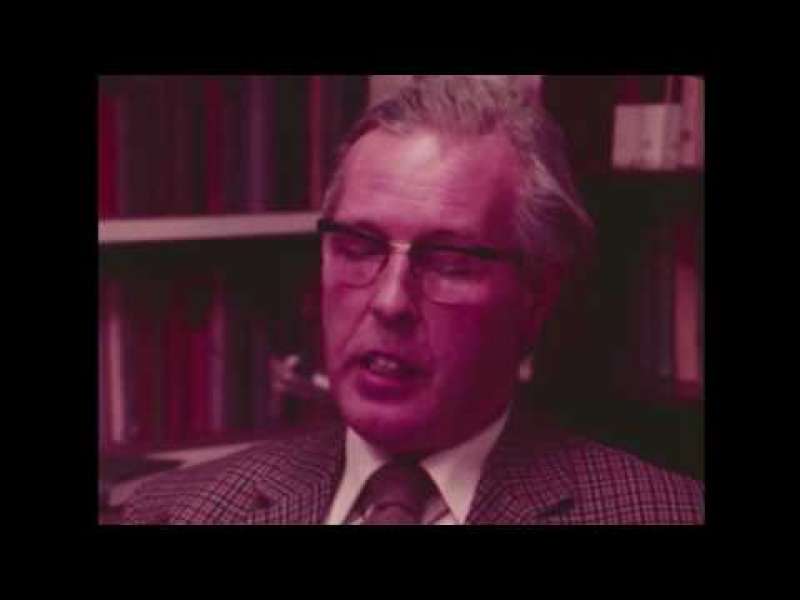 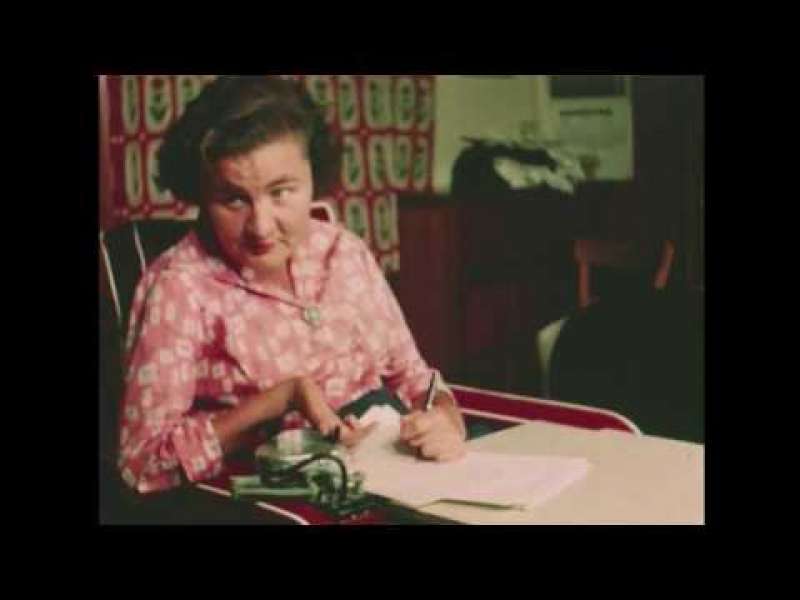 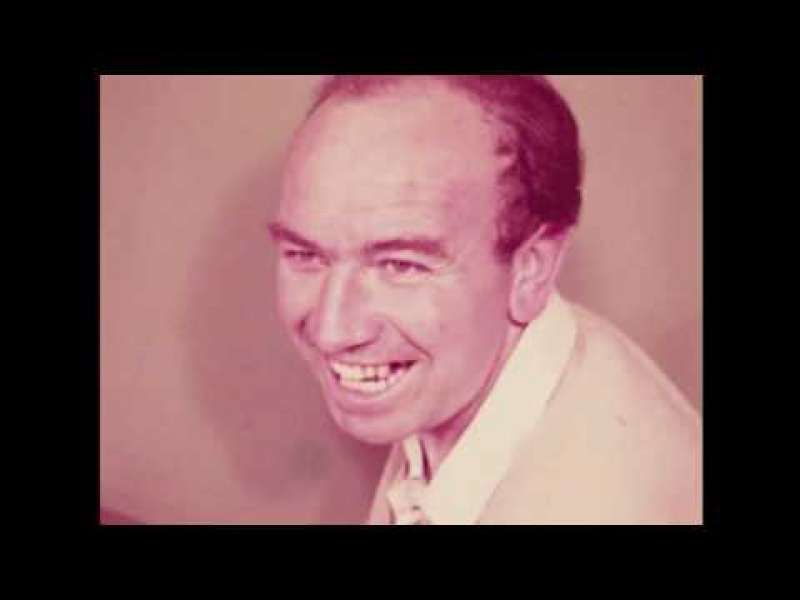 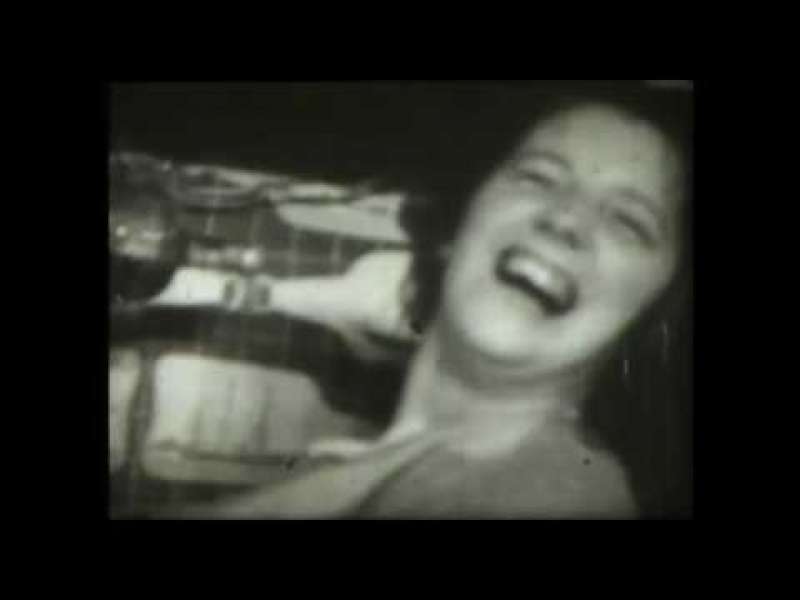 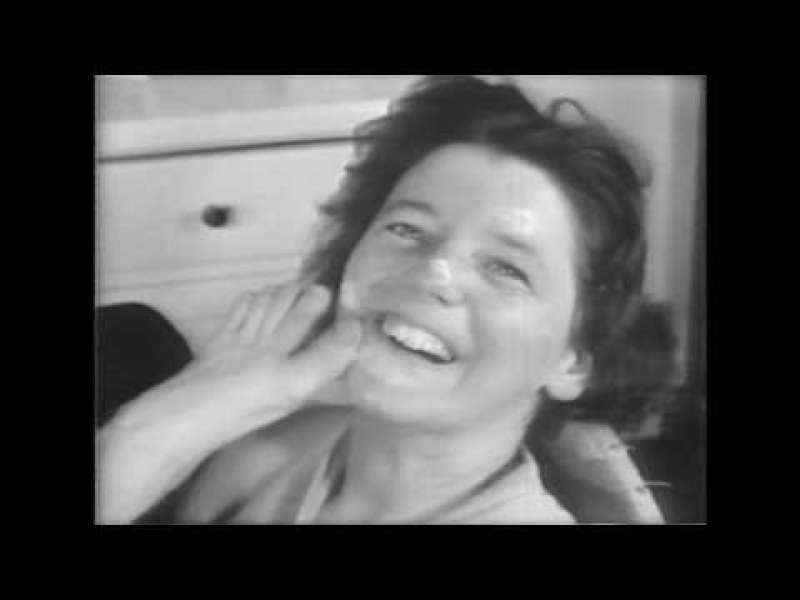