You are here: Home Objects At Home with Le Court (Audio Described)

An Audio Described version of the silent film created by Neville Thomas depicting the early days at Le Court Cheshire Home, including the demolition of the old Le Court house and day-to-day life with residents in the new Le Court building. This was the first of the Le Court Film Unit productions.

This film is also available without Audio Description.

Download a transcript of this film (.docx Word format). 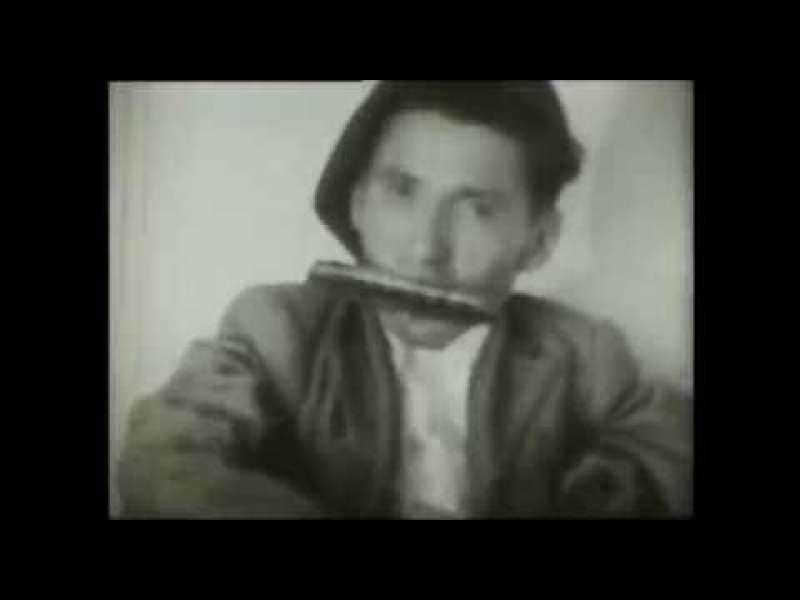 At Home with Le Court