Near Godalming in Surrey, Hydon Hill was originally chalets to accommodate a Barking school evacuated during World War II, and then housed post war refugees from Europe.

The buildings were derelict until 1956 when they were used as temporary accommodation for refugees from the Hungarian revolution.

In 1962 the owner Mr. J A Billmeir CBE gave the land and buildings to the Ryder Cheshire Foundation and it was set up as Raphael Godalming, a sister service to Raphael in India. In September 1968 they were taken over by the Leonard Cheshire charity and to begin with – known as the West Surrey Cheshire home – were used as housing for disabled couples.  Six local support groups were formed between 1970 and 1975.

Extensive rebuilding programmes to cost £350,000 started in 1975 and gradually replaced most of the old chalets.  On 15 June 1980 new communal facilities and offices opened. 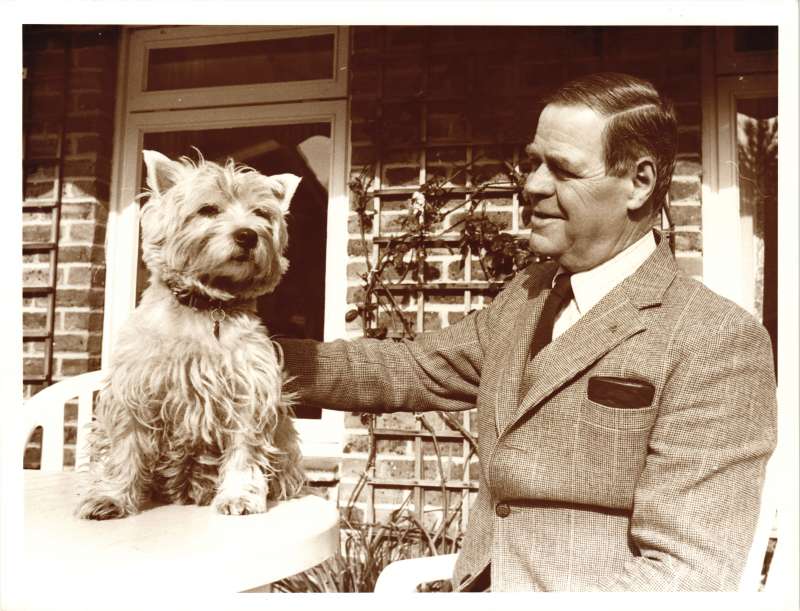 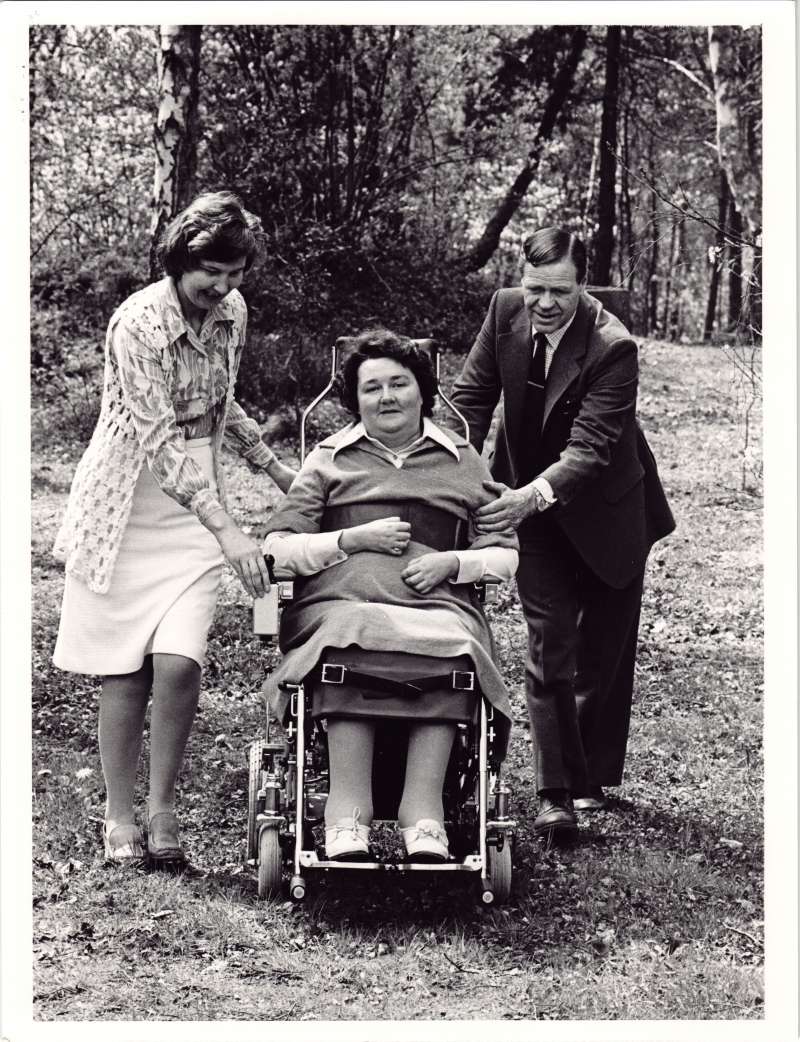 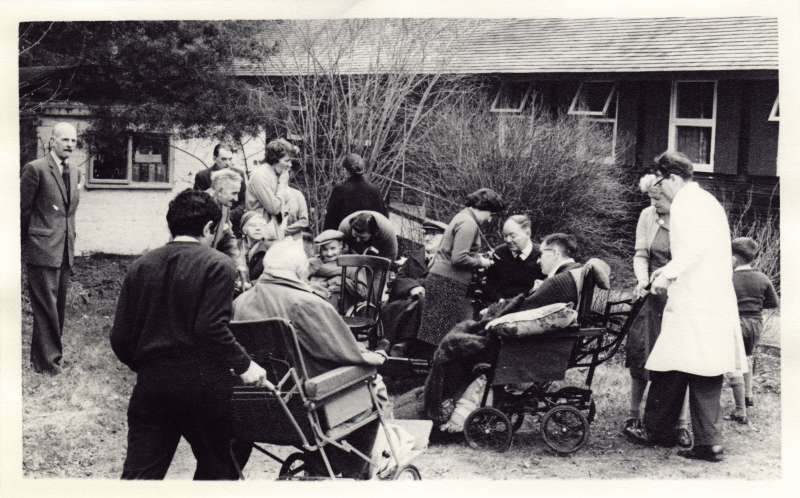