You are here: Home Spotlight on… Remembering Professor Geoffrey Cheshire

This year, remembrance commemorations are even more poignant due to it being 100 years since the end of the First World War. Stories of past family members affected by war are in the public eye, especially the names of those who died during the conflict or survived to tell the tale. 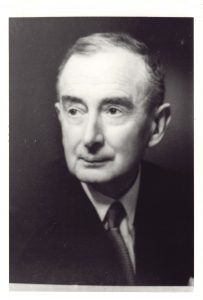 Geoffrey Chevalier Cheshire was the father of Leonard and like his famous son also served in the world war of his generation in the Royal Flying Corps (RFC – which later became the Royal Air Force). Initially signed up with the Cheshire Regiment, in 1916 Geoffrey was an RFC observer in balloon observation work.

His job involved going up in tethered balloons full of flammable gas to monitor the fall of shells over Arras and Ypres. It was a dangerous job,  balloons were vulnerable to gunfire. Once he watched helplessly as a German fighter plane took down one balloon after the other before being shot down just before reaching him. 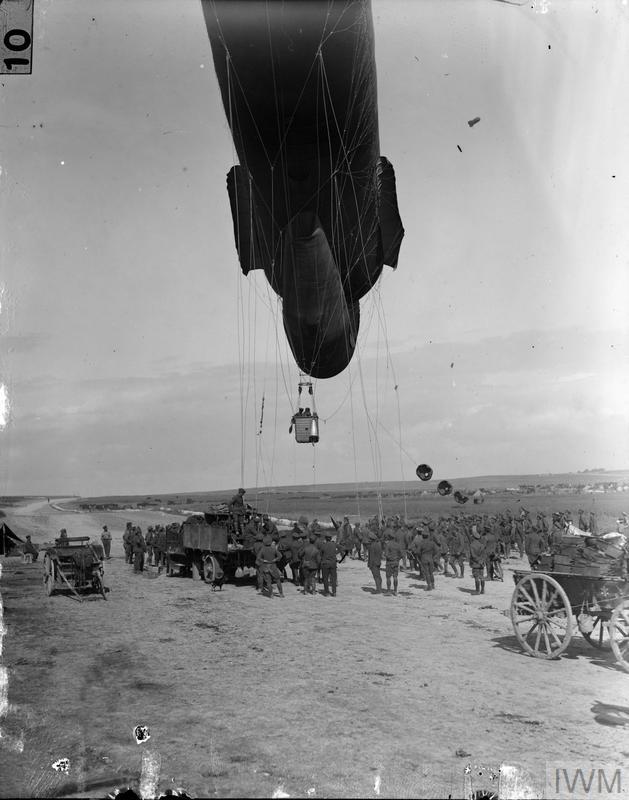 Geoffrey had another brush with danger as he observed over London; the balloon pilot decided to try and set a record for the longest balloon night flight and headed for Scotland! Astonished, Geoffrey realised that the balloon had drifted dangerously off course as he spotted the Cotswolds and then the lights of his home town Chester below him. The balloon crash landed on the beach at the Point of Ayr; Geoffrey survived the crash but the pilot was killed.

After the war, Geoffrey became a famous lawyer and also the second Chairman of the charity Leonard Cheshire. Whilst Leonard convalesced in Midhurst TB Hospital in the early 1950s, Geoffrey saw the need to put the charity on a proper legal footing and continued to support Leonard and Le Court (where he lived) up until his death. On remembering his father, Leonard said  “I can only say that he was a truly wonderful father, a most modest and unassuming man, to whom I will always owe a tremendous debt.”

Obituaries for Professor Cheshire can be read in the Winter 1978 edition of the Cheshire Smile.