Soundtrack for a training film for the Service Corps in the 1970s. In this interview Leonard talks about the importance of involving young people in his work via the Service Corps, the challenges of administrating a growing charitable foundation, the structure of the foundation and trustees at that time, and the role of his work in the wider movement of social care and disability.

Download a transcript of this recording (.docx Word format). 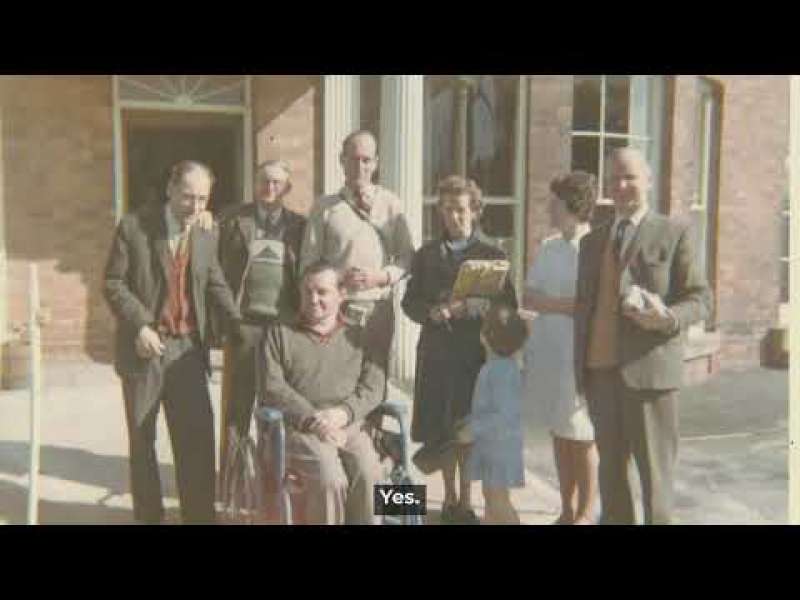 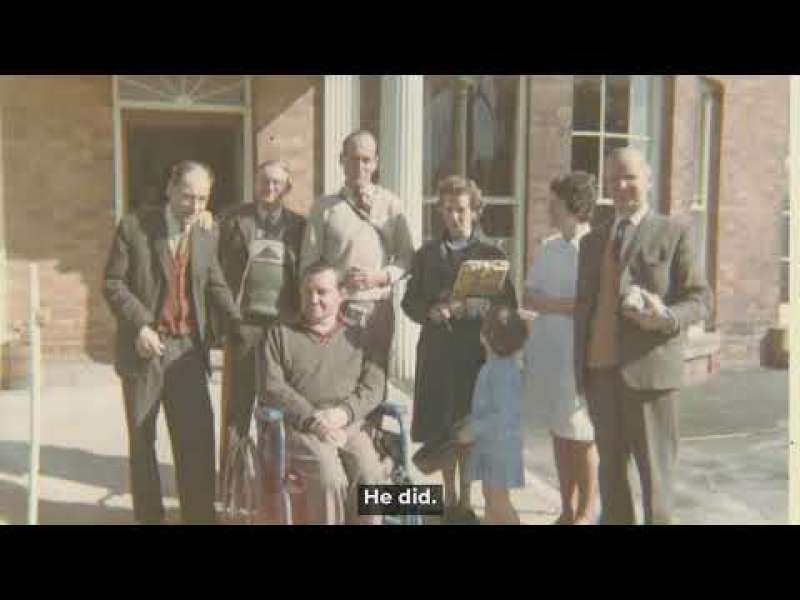 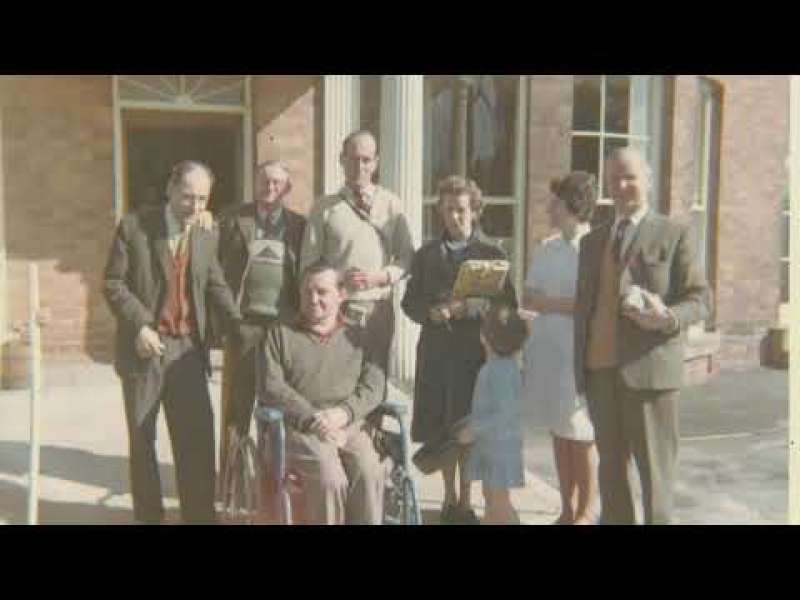 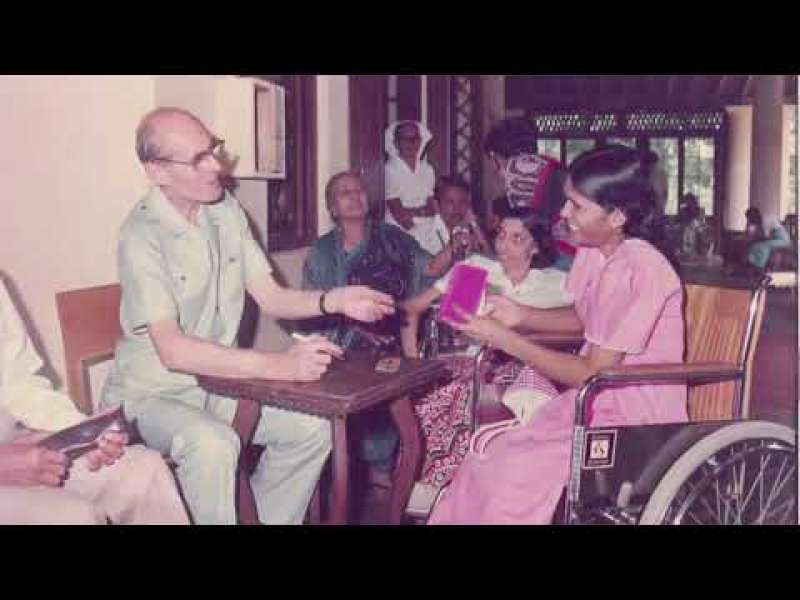 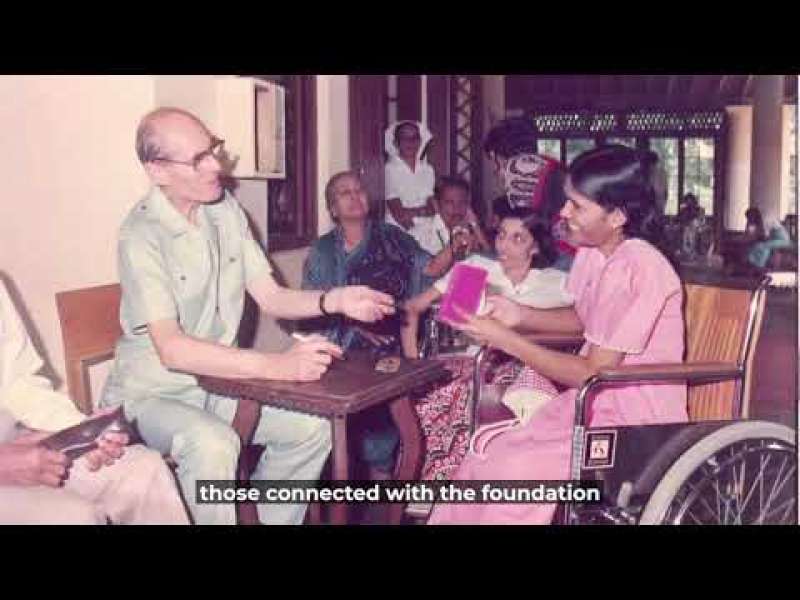 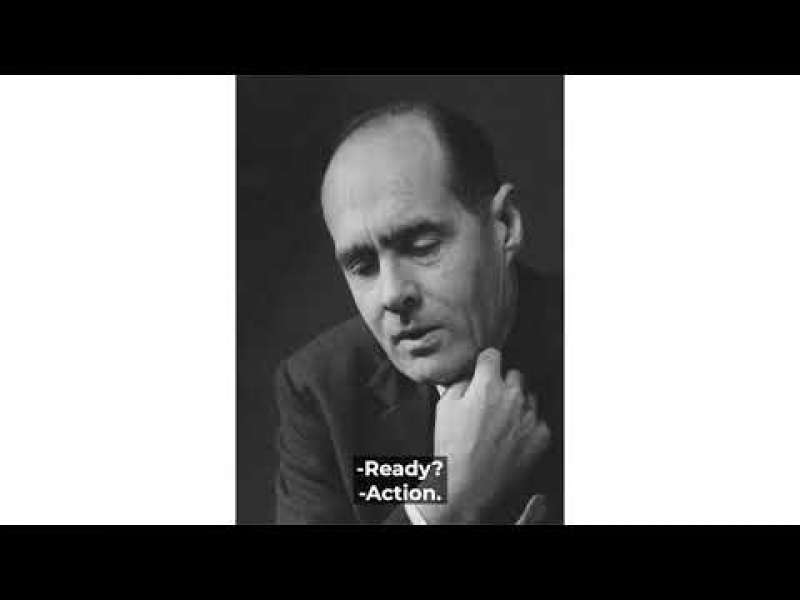 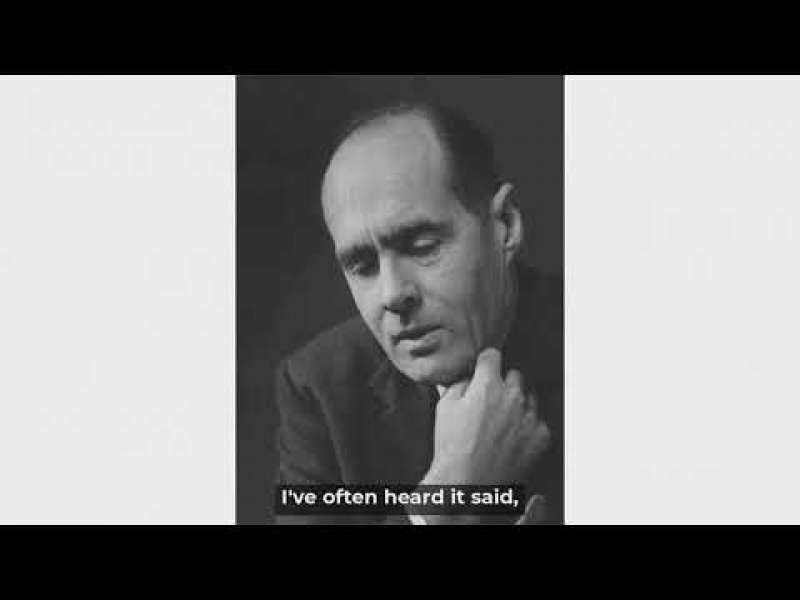